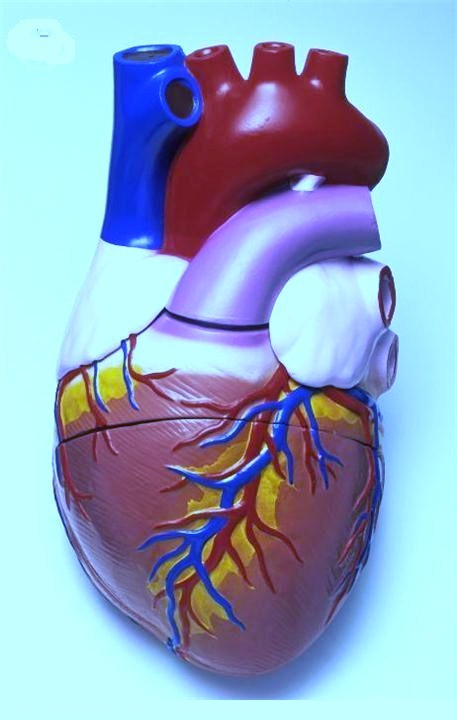 The technological triumphs in medicine in the 20th and 21st Centuries outweigh and outclass the aggregate medical achievements of the entire human past; yet modern man has been denied the elixir, the cure for his disease and death. An objective survey of medicine’s failures reveals that it is not that technology per se is ineffective - it does what it is designed to do - but that what technology solves is trivial, and what it just cannot touch is crucial, being beyond any technique- extent, evolving, or envisaged. Most of human diseasing and death is trans - technique.

What is technique, and what is trans - technique? Technique in medicine is whatever a doctor does a patient, be it diagnosing, treating or prognosing. It admits of the simplest to the superlatively sophisticated trans - technique aspects of disease and death are those innate, ordinary, day to day features of human diseasing and dying that technique can in no way modify to a patient’s advantage.

‘It is sobering thought that after several decades of research a number of international conferences and many other meetings, seminars and symposia, the problem of human malformations remains essentially unchanged’. Having introduced a symposium with these words, MeKeown, proceeds to chastise modern medicine further on human malformations- etiology unknown, rate unchanged, relative contribution to infant mortality greatly increased. Likewise coronary artery disease, generally manifest as heart attack, has been attacked by doctors through electronic wizardry enshrined in the ICCUs and through invasive retubing (bypass) and/or arteriolysis-n-stents (angioplasty). Of no avail. The ICCUs, wryly described as ‘pressure cookers’ have proved counter productive, with the patient having a greater chance of dying there than outside. McIntosh, a past president of the American college of cardiology commented on coronary bypass that ‘there is no convincing evidence that the procedure prevents of postpones premature death.’ K. K. Datey, a leading Indian Cardiologist stated : ‘The five year end results of heart patients with Conservative medical treatment and bypass surgery are the same.’

The widely read translated Current Medical Diagnosis and Treatment, 48th edition, 2009 concludes that “the excellent outcome of patients treated medically has made it difficult to show and advantage with either revascularization (bypass, angioplasty) approach.” The equally eminent Clinical Pharmacology 10th edition, 2008 maintains, on cardiac failure the refrain that relief of symptoms by drugs, does not alter the prognosis. The famed Bible of medicine, Harrison’s Principles of Internal Medicine, 17th edition, 2008 has maintained, since the 8th edition, 1980 that bypass, most probably, relieves symptoms by infarcting (killing) the ischemic (complaining) Segment of the heart. Ditto, for angioplasty. The invasion of coronaries by stents, of whatever type, has made in-stent restenosis the commonest “malignant” disorder today. Invasive coronarology, like chemotherapy for cancer, offers to the recipient the poorest therapeutic trade-off.

“It must be clear, therefore, that our therapeutic armamentarium is limited severely”- Jaffe has emphatically declared about peripheral artery diseases. Stroke, medically labeled as cerebro-vascular disease, has remained impervious to all modern modes of medical and invasive management, maintaining its pristine behavior the world-over, exercising closely comparable 5-year-suvival rates and ‘funeral-rates’, prompting an epidemiologist to suggest that we had better accept it as but a form of ageing, being as unsolvable and as irreversible as ageing itself.

The time is up for us to admit that in modern medicine, technology glitters, but is, often, not gold. Hriday Mitra Mandal has evolved therapeutic  alternatives for Coronary Artery Disease, free of the burden of drugs and invasive procedure